How HPV and Oral Cancer are Related 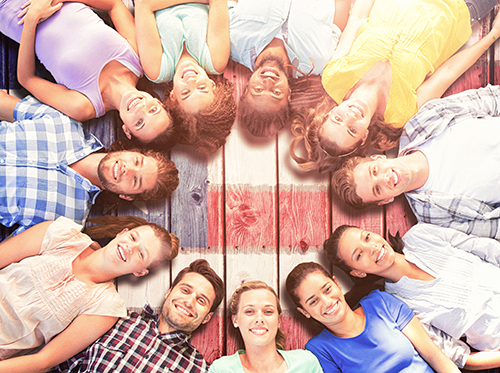 Did you know that Human Papilloma Virus (HPV) and oral cancer are linked? This information may prevent you or a loved one from suffering from oral cancer if a diagnosis is made early. Dr. Jeffery Spilman and our team want you to understand how you can prevent the spread of oral cancer and protect yourself if you have HPV.

People don’t often speak up about this common virus, but we believe it’s important to educate yourself to prevent the potential spread of oral cancer. According to the Centers for Disease Control and Prevention, up to 80% of Americans will have HPV infections in their lifetime without even knowing it. Symptoms usually go unnoticed, though it’s one of the most common viruses in the U.S. The body’s immune system is generally able to kill the HPV infection without causing any noticeable issues. If you think you might have HPV, talk with primary care physician about getting the preventive vaccine or taking an HPV test.

According to the Oral Cancer Foundation, “HPV is the leading cause of oropharyngeal cancers (the very back of the mouth and throat), and a very small number of front of the mouth, oral cavity cancers. HPV16 is the version most responsible, and affects both males and females.”

Common signs of oral cancer may include:

If you experience any of these side effects, please contact Spilman Dentistry as soon as possible.

We hope this information will help you understand the interactions between HPV and oral cancer. Please remember to take precautionary steps if you notice anything out of the ordinary with regard to your oral health. If you have any questions or concerns, contact our St. Petersburg, Florida office. 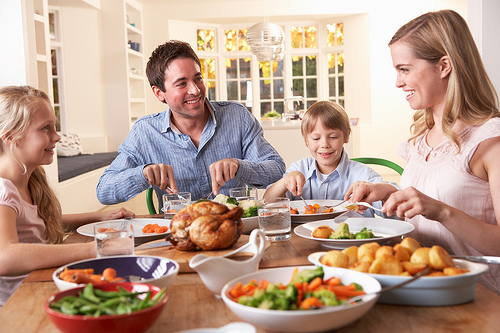 Thanksgiving marks the start to the holidays; a season filled with feasting, indulging, and spending time with family and friends are always special. Thanksgiving is a holiday meant for giving thanks, and while this may seem like such a natural celebration, the United States is only one of a handful of countries to officially celebrate with a holiday.

Unlike many holidays, Thanksgiving is a secular holiday, and it is celebrated on the fourth Thursday in November in the United States. In Canada, it is celebrated on the second Monday of October, which is, oddly enough, much closer to a time when harvests were likely gathered. In addition to the different dates, the origins of the celebration also share different roots.

Thanksgiving in the United States

Giving thanks for a bountiful harvest are not new, but the modern day holiday in the US can be traced to a celebration at Plymouth in Massachusetts in 1621. This feast of thanksgiving was inspired by a good harvest, and the tradition was simply continued on. At first, the colony at Plymouth didn't have enough food to feed everyone present, but the Native Americans helped by providing seeds and teaching them how to fish, and they soon began to be able to hold a feast worthy of the name. The tradition spread, and by the 1660s, most of New England was hosting a Thanksgiving feast in honor of the harvest.

An explorer of early Canada named Martin Frobisher is accredited for the first Canadian Thanksgiving. He survived the arduous journey from England through harsh weather conditions and rough terrain, and after his last voyage from Europe to present-day Nunavut, he held a formal ceremony to give thanks for his survival and good fortune. As time passed and more settlers arrived, a feast was added to what quickly became a yearly tradition. Another explorer, Samuel de Champlain, is linked to the first actual Thanksgiving celebration in honor of a successful harvest; settlers who arrived with him in New France celebrated the harvest with a bountiful feast.

Today, Thanksgiving is traditionally celebrated with the best of Americana. From feasts and football games to getting ready for the start of the Christmas shopping season, Thanksgiving means roasted turkey, pumpkin pie, and green bean casserole. No matter how you celebrate this momentous day, pause for a moment to give thanks for your friends, family, and all the bounties you’ve received. Happy Thanksgiving from Spilman Dentistry!

Water: It’s Not Just for Brushing!

We turn on the tap and it comes rushing out. We walk down the hall at work or school and stop at the fountain without even thinking about it. It’s the one item on the menu we most likely won’t have to pay for. Let’s face it—we’re probably taking water for granted. So let’s take a moment and look at the many wonderful things that drinking water does for our teeth and dental health!

We can’t always brush right after eating to get rid of food particles. Bacteria feed on the sugars and starches left behind, and produce acids that lead to tooth decay and gum disease. Drinking water with our meals washes away lots of this food residue and dilutes the amount of acid our teeth are exposed to.

Water helps with saliva production, and saliva distributes important minerals such as fluoride and calcium to our teeth. This process helps strengthen enamel that might have been eroded by acidic foods and bacteria and makes our enamel less vulnerable to cavities.

Fluoride is a mineral that strengthens the structure of our teeth. Because so much of our water is fluoridated, you can get this essential mineral with every glass. If you don’t have access to fluoridated water, or if you tend to drink only bottled water (which may or may not have fluoride), please talk to Dr. Jeffery Spilman about the best way to strengthen and your teeth and help prevent cavities.

Drinking the recommended amount of water per day also helps prevent dry mouth, a condition caused by decreased saliva production. Saliva not only helps remineralize our teeth, as mentioned above, but also works to wash away bacteria and acids that lead to cavities, gum disease, and bad breath. Luckily, we can help ourselves stay hydrated with most liquids, as well as fruits and vegetables that are rich in water content. But the easiest, most effective and often least expensive way to hydrate is with water. 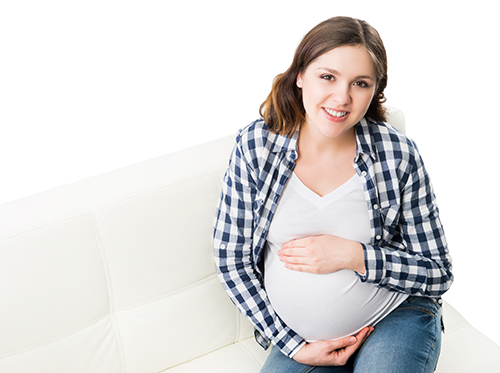 Periodontal health — which refers to the condition of the structures that support your teeth — is an important part of your oral and overall health. However, periodontal health becomes even more important when you're pregnant. Bad oral health can have detrimental effects on the health of your unborn child and can lead to low-birth weight babies and giving birth to a pre-term baby, according to reports by the American Academy of Periodontology (AAP), the European Federation of Periodontology (EFP), and several research studies.

Periodontal disease (gum disease) is a set of chronic, bacteria-induced, inflammatory diseases that attack the gum tissue and in more severe cases, the bones supporting the teeth. Early signs of periodontal disease usually include tenderness, swelling, and redness. Symptoms can also include bleeding gums when flossing or brushing, receding gums, loose teeth, and bad breath. These signs shouldn't be ignored, especially if you're pregnant.

Prevention is the best tool you have to fight periodontal disease. Here are some steps you can take to keep your gums in tiptop shape:

Dr. Jeffery Spilman and our team urge women to care for their periodontal health during pregnancy to avoid complications. If you have any questions regarding periodontal health and how it affects you and your baby's overall health, please contact our St. Petersburg, Florida office for more information.